The information in this article applies to:

How do I use the different dimension tools in Home Designer?

to access the Dimension Tools. For information on specific dimension tools and methods, see the following list:


Not all of the dimension tools listed in this article are available in all of the various versions of Home Designer.

If you're interested in upgrading to a higher version of the software that has one of the tools listed here, please contact our Sales team to discuss your upgrade options.


Keep in mind that with the exception of Angular Dimensions, dimension lines only locate objects that are parallel, or nearly parallel to one another, and should be drawn orthogonal (at right angles) to the objects being located.

Once created, Manual, Interior and Auto Exterior Dimension lines can be selected and edited.

and drag a dimension line near or through the objects. 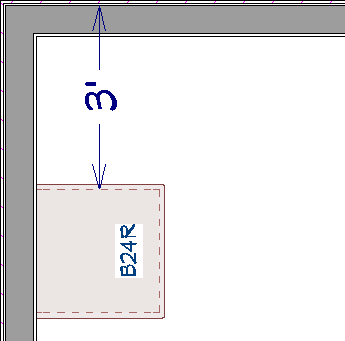 
Use the Interior Dimension 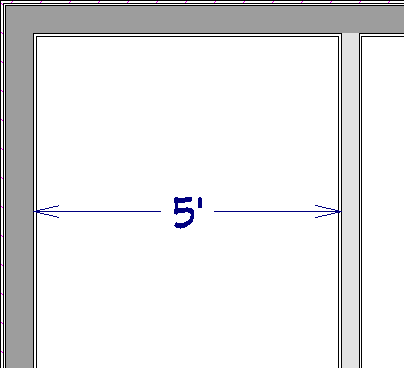 Interior Dimensions locate either the wall surface or the main wall layer, depending on the settings set within the Dimension Defaults dialog. It does not dimension between surfaces in the same wall. 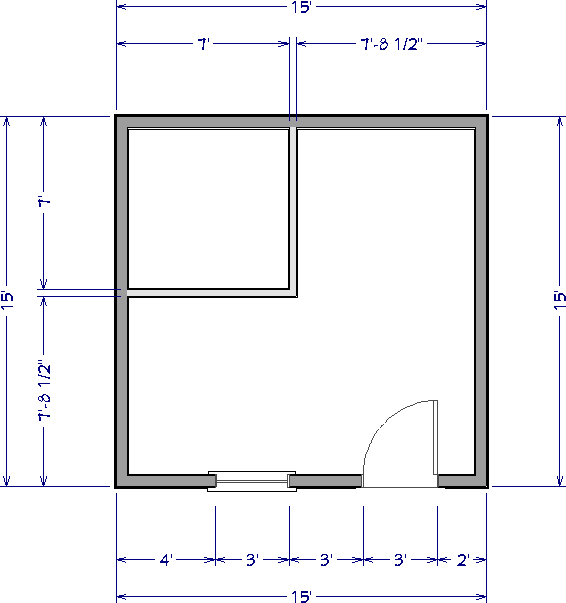 edit tool located in the bottom left corner of the program. 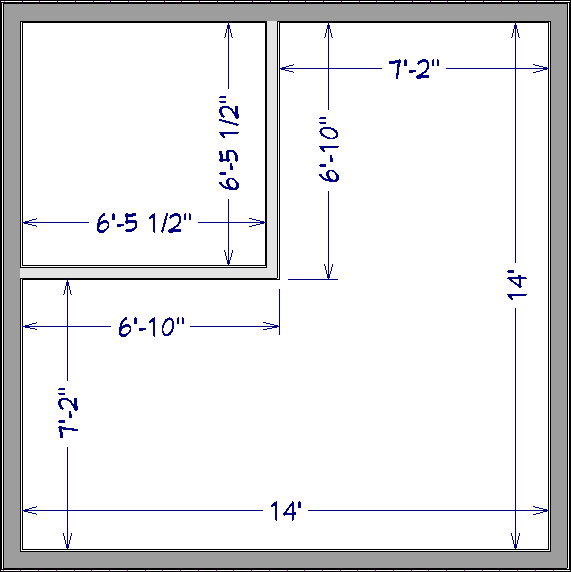 Auto Interior Dimension lines are generated inside of the rooms they measure and locate the interior surface of walls, openings, and other objects.

Use the End to End Dimension

tool to dimension between any two defined objects in floor plan view.

The Point to Point Dimension

tool dimensions between any two locations.

tool displays the angle between any two straight edges, including lines, walls, the sides of boxes, the straight sides of polylines, cabinets, and soffits.


Temporary Dimensions display when an object is selected and show the distance between the selected object and other objects.


Most objects can be moved by changing an automatic, manual or temporary dimension value that locates it. This technique can be applied in nearly any situation where dimensions are present, including angular dimensions.